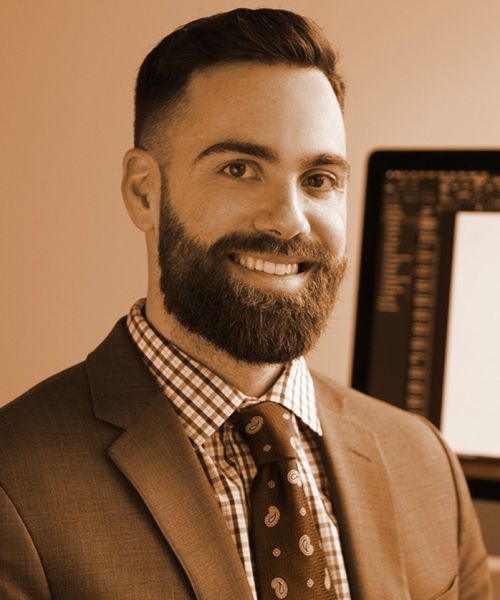 Jason joined Krogh & Decker in May 2018 as a Law Clerk. Jason graduated from McGeorge School of Law with Distinction and made the Dean's List each year. Jason received certificates of concentration in both Business Law and Tax. While in Law School Jason developed an appreciation for business law and was selected to extern in the Bankruptcy Court for the Eastern District of California.

Jason became an Associate at Krogh & Decker in 2019. Equipped with an entrepreneurial spirit, Jason appreciates the many challenges business owners face. This appreciation aligns perfectly with the K&D core value "Put the client first."

Prior to law school, Jason worked in finance. This background has helped Jason understand the importance of sound and accurate legal advice.

When not representing his clients, Jason is a musician, who has performed all along the west coast. Jason's musical background helps Jason bring creative solutions to ensure the best results for his clients.

Jason received his Juris Doctor from McGeorge School of Law. Jason graduated from law school with Distinction, making the Dean's List each year, and was inducted into the Traynor Honor Society. Jason earned his undergraduate degree in Philosophy from California State University Sacramento.